When it comes to companies that build websites the terms “website design” and “website development” are often interchangeable. In the early days of web design distinguishing between these terms was more straightforward. Wed designers designed, and web developers coded.

Web designers typically focus on the aesthetics and usability of a site. They are able to design a website that is visually attractive, but still optimizes the user experience (UX). They focus on what users see rather than on the functionality of the website itself.

There are generally two things that web designers focus on. The first is user experience (UX), they craft a website optimized to meet the needs of your audience. The second is user interface (UI), this focuses on the aesthetics of UX, or the way visitors interact with the site’s branding.

While web design is all about aesthetic, these days most web designers are somewhat familiar with HTML. And those that aren’t use Content Management Systems (CMS) like WordPress or Joomla in a way that doesn’t require much coding. But while web designers are experts of the visual aspects of a website there are benefits to having a web developer build the site.

Web developers focus on the backend structure and functionality of a website. A wed developer can take a web designer’s work, break it into components and use code to build it. Most web developers understand the complexities of coding languages like HTML and PHP. Many developers also use CMS platforms like WordPress and Joomla to streamline their process and allow clients to update and maintain their site.

These days it’s not uncommon to find hybrid web designers and wed developers. It’s often a viable career goal for web designers to learn coding or for front-end web developers to learn design. Professional who have both design and development kills are sought after in the industry because they are well-equipped to build coherent, functional websites that create a great user experience.

At MIBS, Inc. we are the rare hybrid. Our team of website experts have experience in both areas of website building. We have designed and developed websites for many satisfied customers. Contact us to learn more. 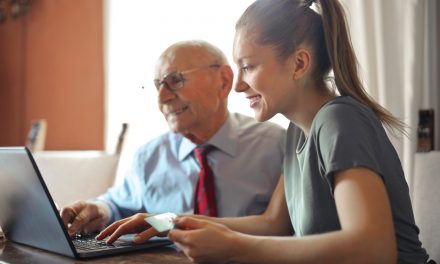 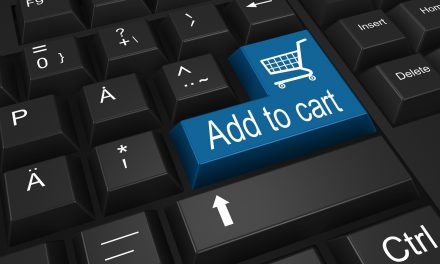 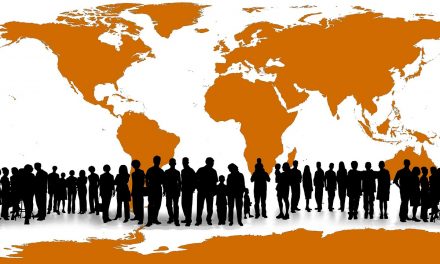 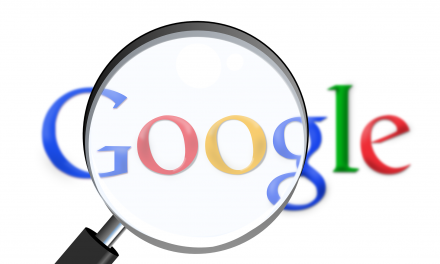