From Directing to Editing, We’ve Got You Covered.

Video production can be a very rewarding opportunity for a business. Video is one of the best ways to gain attention. Whether you are looking to become more well-known or to showcase products and services, video is the answer.

Our team specializes in helping with: company overview videos, videos for social media, website videos, YouTube channel videos, television commercials, video for web use, and any video marketing platform. The video experts at MIBS, Inc. have the skills and knowledge to deliver the high quality video you need.

When a video is produced there are multiple stages that are required to get the best result. To create a high quality, professional video there are three main parts: directing the shoot, shooting footage and editing that footage.

These three aspects all included and addressed for all our video production projects. When it comes to the directing portion we encourage our customers to participate in bringing their visions to life. If you don’t have clear ideas or visions for your video project that is fine, too! Our videographer has 8 years of experience and has no shortage of  ideas to help with your video marketing strategy.

​Justin McKinney is our Head of the Video Production. Justin has a Bachelors degree in Broadcast Journalism from Kent State University, one of the nations top broadcasting schools. Justin began video production in 2011, and has worked on multiple professional jobs since.

One of his first accomplishments in videography was writing, directing, shooting and editing a feature length film. His film was debuted in a local movie theater. (He even did a little bit of the acting!)

Justin competed in numerous film festivals and competitions. He also created a successful YouTube channel with three other members while attending college.

These are just a few of his accomplishments in his 8 years of working in video/film production. With his passion and expertise there will be no shortage of ideas when it comes to your video project!

Our video department works with some of the best equipment on the market. Our go-to camera for professional videography is a Nikon D3400 camera.

The Nikon D3400 is one of the best quality digital single-lens reflex (DSLR) cameras available for professional video. It offers 1080p resolution video at up to 60 frames per second, which it also matches in audio quality. The Nikon D3400 has an ISO range of 100-25600, an 11-point autofocus system and continuous shooting speeds of 5 fps.

We offer a variety of lenses including a 55mm and 300m. Each camera can be equipped with Shotgun, Lavalier, Bidirectional, and Boom microphones.

All lighting accessories are included as well to maximize the shot.

The price for video production varies depending on the client’s vision. The overall amount of production and equipment the project will require will determine pricing.

Our average cost is $85/hour, and includes all equipment, shooting, editing, and directing. Please note that this hourly rate can vary depending on the length, quality and depth of your video. For instance, a two minute promotional video will likely take less time than longer video projects. However, if that two minute video is loaded with graphics and post-production editing it may affect the hourly rate.

All questions and concerns about cost are finalized before beginning the production, and will not change after coming to an agreement. Please contact us to discuss your upcoming video project. We are excited to discuss your next project with you and provide you with a personal project quote. 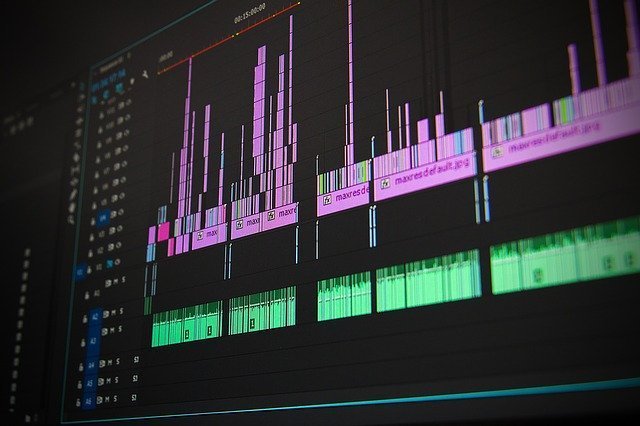 Bring Your Vision to Life

Contact us to Work with One of the Best Videographers in the Area.